CASA was named “One of the Best” nonprofits by the Catalogue for Philanthropy after extensive research into our financials, evidence of our commitment to minimizing our overhead expenses and focusing funding on programming.


CASA was named a Platinum Participant by the GuideStar Exchange for our commitment to transparency.See our Guide Star Profile.

For questions regarding our financials, contact the Executive Director at
ambinsner@pgcasa.org. 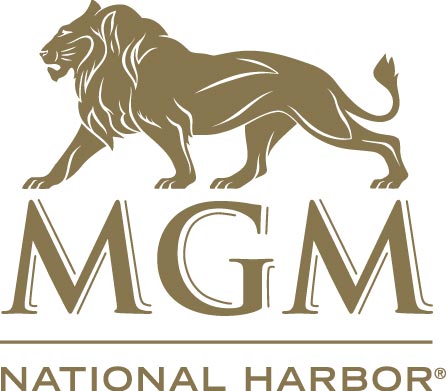